Wiz Hard Hittin, or Wiz as he is commonly referred to, is a rapper from Worcester, Massachusetts. From an early age, Wiz knew he intended to follow his dreams through a music career. Because of this early passion for music, it is not surprising that he released his first group project in 2013, named 508 Alliance, which allowed him to display his creative passion for music while gaining popularity and notoriety. Since that early release, which we dive into further into this article, music from Wiz has seen quick wins through the use of trying new things. 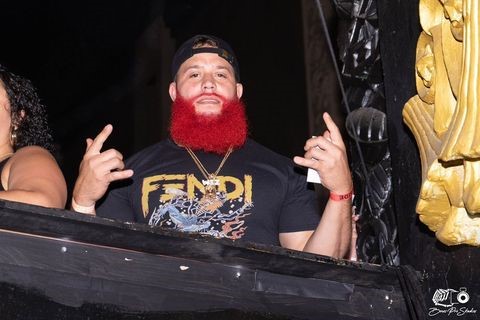 No stranger to trying new things, Wiz’s first album hit the streets on digital streaming platforms when it was virtually unheard of, back before the transition to digital music. We were still rocking our Discmans when 508 Alliance, that first album, was released, featuring up-and-coming rappers and artists from Worcester, MA, on DatPiff, Soundcloud, Spotify, and Apple Music (then iTunes). This album sparked interest and attention for being ahead of the curve, garnering a feature from XBOX Music, making Wiz the first independent artist to boast such a credit.

The Creation of Hard Hittin Ent.

With early successes and attention, Wiz knew he wanted to build more than just a name for himself, but also an avenue and opportunity for other street-style rappers and artists. After studying musical engineering, Wiz focused his knowledge and education, creating his label, Hard Hittin Ent. Since forming his music label, Wiz has been hard at work developing an urban sound, growing a catalog of catchy, bold, loud, trap-style songs with his signature voice and perspective, and working on opportunities for other artists through Hard Hittin Ent.

While Wiz’s journey may seem serendipitous to this point, he has worked hard, learning the industry and how to create music from the bottom to the top, studying and refining his songwriting craft, seeking additional education in musical engineering, and working tirelessly on his label. Through experimentation in his marketing approach, and continuing to take calculated risks to try new things, Wiz continues to see fast wins with his work.

As an artist, some of Wiz’s most popular tracks include ‘WHPH Remix‘ and ‘Vanish.’ ‘Vanish,’ as of this moment, is nearing 140,000 streams on Spotify and was the feature of a previous article on Photobombshell.media. It is worth a listen. 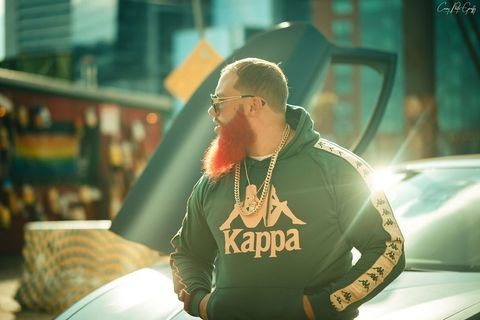 To learn more about Wiz, his label, and some exciting upcoming projects, connect with him on Instagram here.